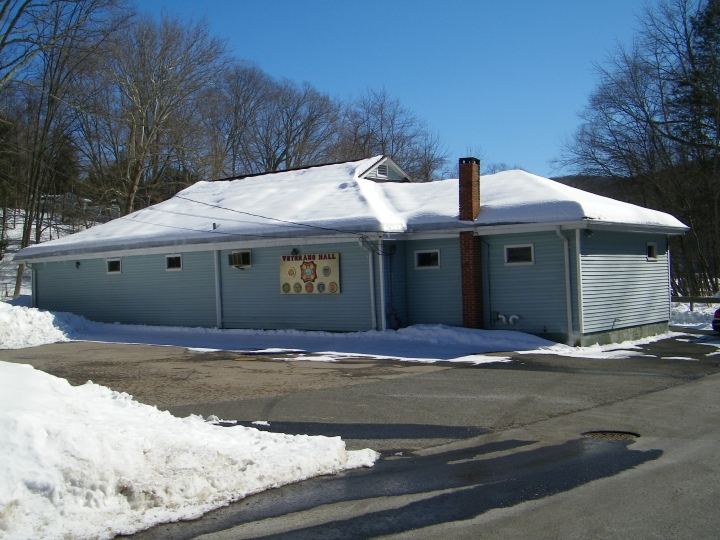 Since our charter in 1944, American Legion Post 147 has been welcoming Veterans from all branches of our Armed Forces. Today, we continue to welcome all military personnel serving our country. Joining our Post enables you to continue serving your God, Country and Community. Our mission is to implement the goals, aspirations, dreams, peace and blessings for our country, friends and families embodied in our preamble below.

"For God and Country, we associate ourselves together for the following purposes: To uphold and defend the Constitution of The United States of America. To maintain law and order. To foster and perpetuate a one hundred percent Americanism. To preserve the memories and incidents of our associations in the great wars. To inculcate a sense of individual obligation to the community, state and nation. To combat the autocracy of both the classes and masses. To make right the master of might. To promote peace and good will on earth. To safeguard and transmit to posterity the principles of justice, freedom and democracy. To consecrate and sanctify our comradeship by our devotion to mutual helpfulness." 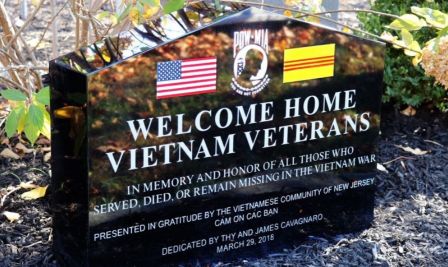 March 29 is designated as National Vietnam War Veterans Day. This is a time to pay special tribute to the 9 million Americans who served during the Vietnam War era, to the 58,000 names memorialized on the Vietnam Veterans Memorial in Washington, D.C., and to those who never received the recognition they deserved when they returned to America from war.

March 29, 1973, is the day U.S. Military Assistance Command, Vietnam was disestablished and the day the last U.S. combat troops departed Vietnam. In addition, on and around this same day, the U.S. Vietnam War Commemoration stated that Hanoi released the last of its acknowledged prisoners of war.

We have received a Veterans Day 'Thank You' note from "Ms. Lisa's 4's" in Great Expectations Day Care. 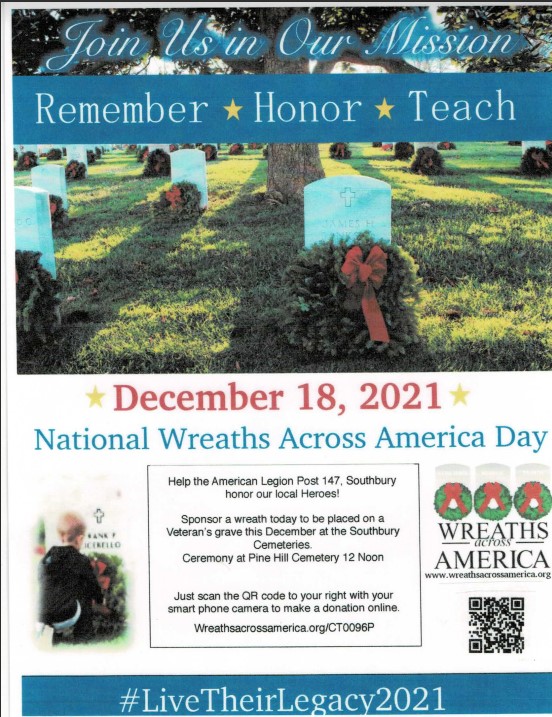 National Wreaths Across America Day is 18 December 2021; once again the veterans of Southbury will be placing wreaths on the graves of the approximately 560 veterans across 8 cemeteries in Southbury.

Wreaths Across America started as a simple gesture of thanks that has grown into a national movement of dedicated volunteers and communities coming together to not only remember the nation's fallen and honor their service, but to teach the next generation about the sacrifices made for us to live freely.

In 1992, Morrill Worcester, a wreath maker in Maine, found himself with a surplus of wreaths. Arrangements were made for the wreaths to be placed at Arlington National Cemetery in one of the older sections of the cemetery, that had been receiving fewer visitors with each passing year. The annual tribute went on quietly for several years, until 2005, when a photo of the stones at Arlington, adorned with wreaths and covered in snow, circulated around the web. Suddenly, the project received national attention.

In 2007, the Worcester family, along with veterans, and other groups and individuals who had helped with their annual Veterans Wreath Ceremony in Arlington National Cemetery, formed Wreaths Across America, a non-profit 501c(3) organization, to continue and expand this effort.  The mission of the group is simple:  Remember, Honor, Teach.

Last year, December 2020, Wreaths Across America, and its national network of volunteers placed 1.7 million veterans' wreaths at 2,557 participating locations in the United  States and world wide. 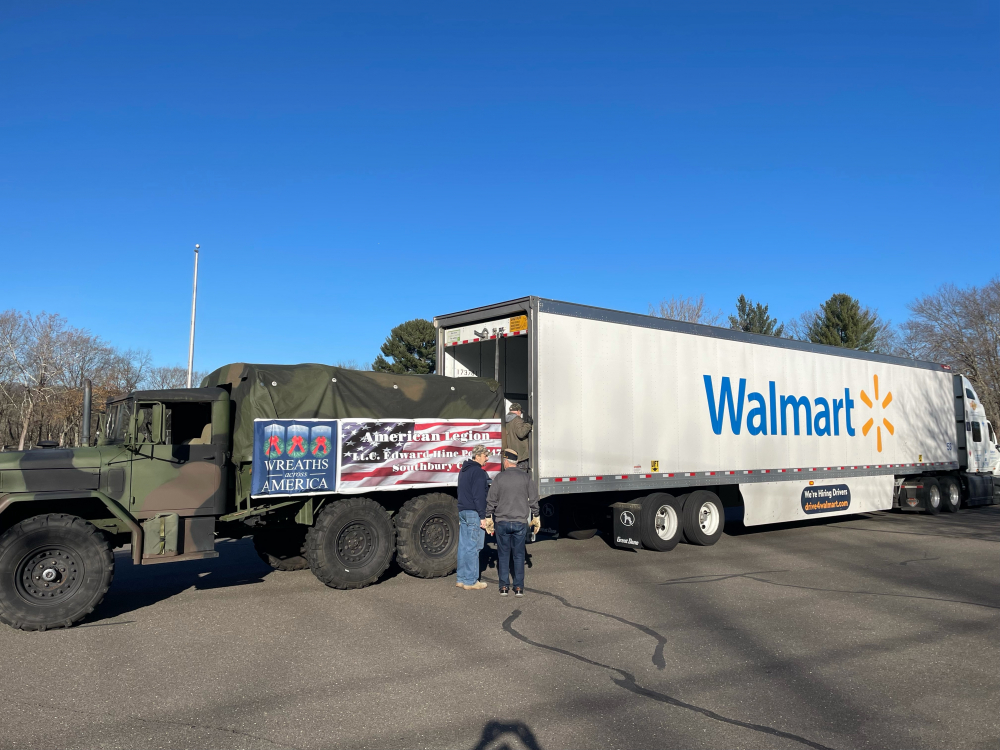 For more information about Wreaths Across America, to volunteer or to sponsor a wreath, please go to:

National POW/MIA Recognition Day is an observance that honors those who were prisoners of war (POW), as well as those who are still missing in action (MIA).  It is observed in the United States on the third Friday in September, this year it was on 17 September 2021.

National POW/MIA Recognition Day was proclaimed by the United States Congress in 1998.  It is one of six national observances when the POW/MIA Flag can be flown.  The other five observances are: Armed Forces Day, Memorial Day, Flag Day, Independence Day, and Veterans Day.  The POW/MIA flag was created by the National League of Families in 1972, and was officially recognized by Congress in 1990.  It is a symbol of concern about United States military personnel taken as POW or listed as MIA. 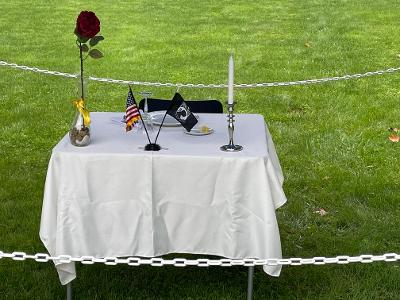 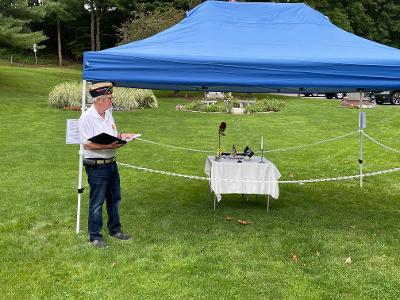 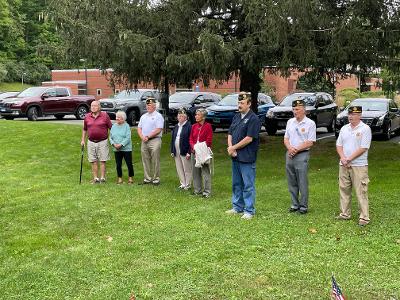 Comrade Joseph Casten was selected to go on a Biplane ride in honor of his WWII service.

The flight was from the Dream Flights organization, and is free to the veteran. 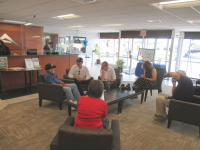 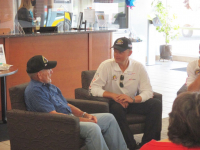 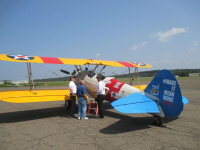 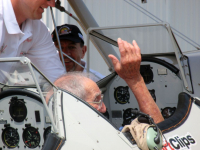 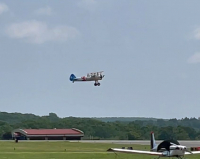 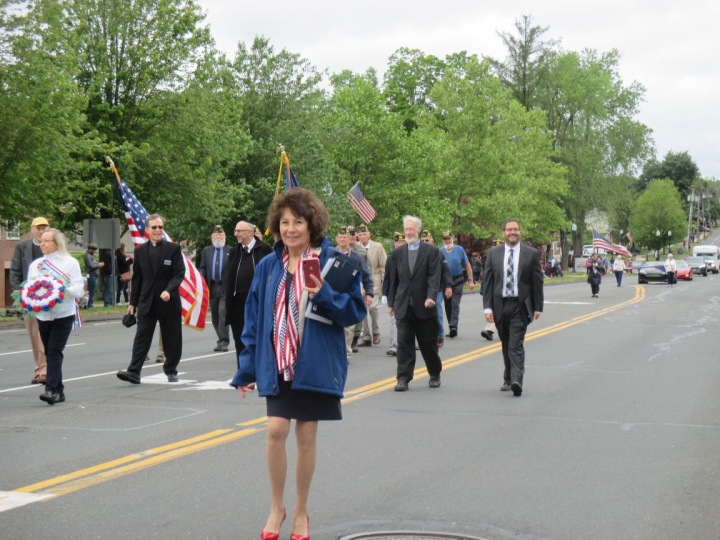 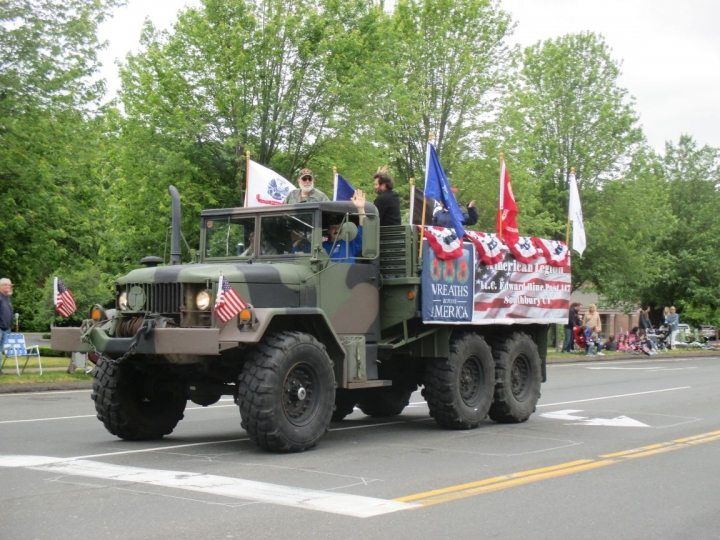 Joe Casten, a member of Lt. C. Edward Hine American Legion Post 147, celebrated his 100th birthday on December 19 2020. Mr. Casten joined the Merchant Marine on Oct. 12, 1942, and served until Mar 7, 1946. He sailed 6 times; across the Atlantic 5 times, and the Pacific once. Ports visited include Algeria, Italy, England, France, Holland, Philippines, Okinawa and Japan.

Comrade Casten’s birthday was recognized by Post 147, Department Commander Dennis Beauregard of the Department of Connecticut American Legion, including a card from the staff there, the White House, Jeff Manville, First Selectman for the Town of Southbury Office of the First Selectman, an Official Citation from the State of Connecticut General Assembly, introduced by Representative Arthur J. O'Neill, Representative David K. Labriola, and Senator Eric C. Berthel, and Jack Buono, Rear Admiral, USMS, Superintendant of the United States Merchant Marine Academy, with a special recognition: the Superintendent’s Medal, presented in appreciation for a job well done. 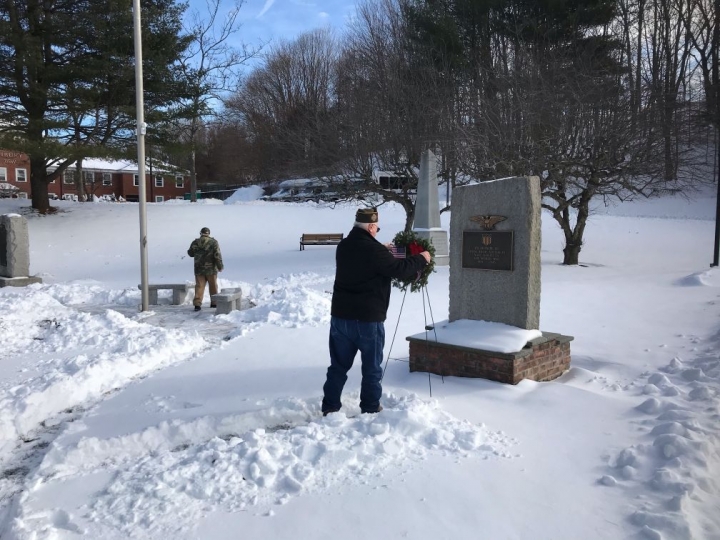 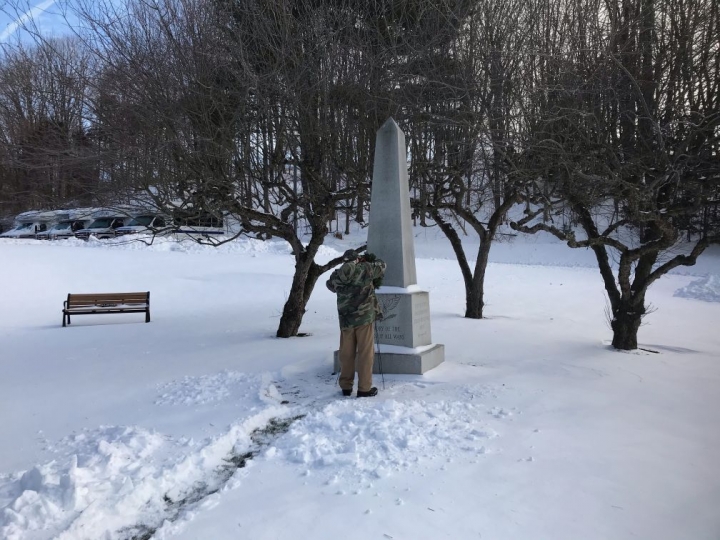 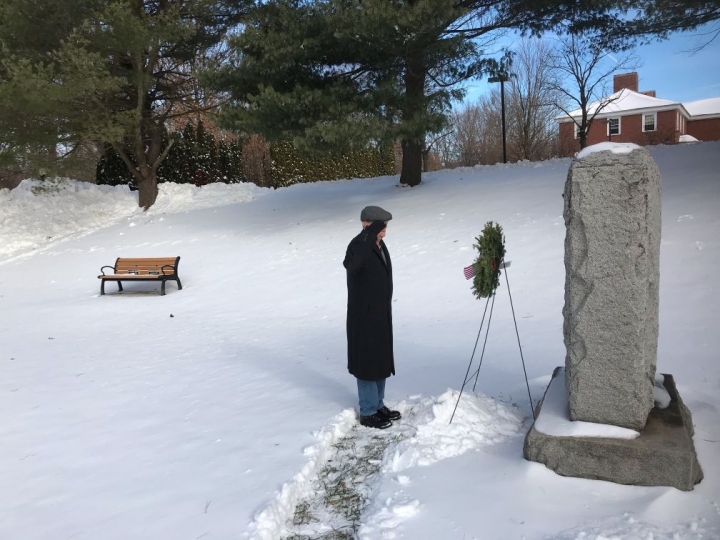 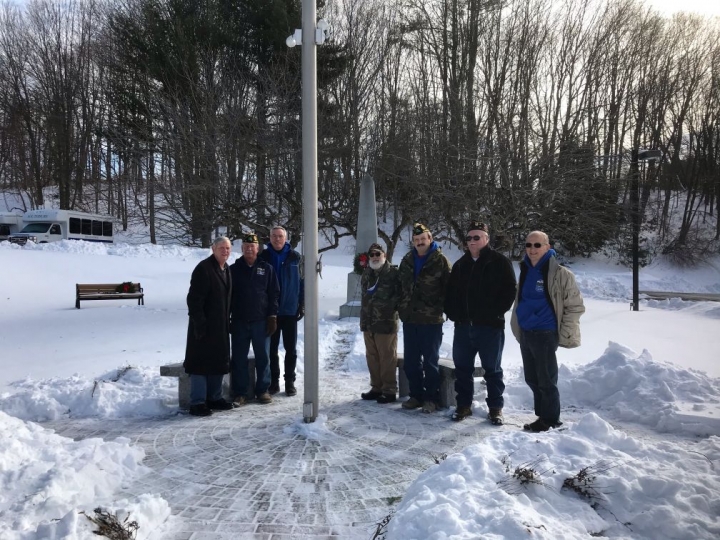